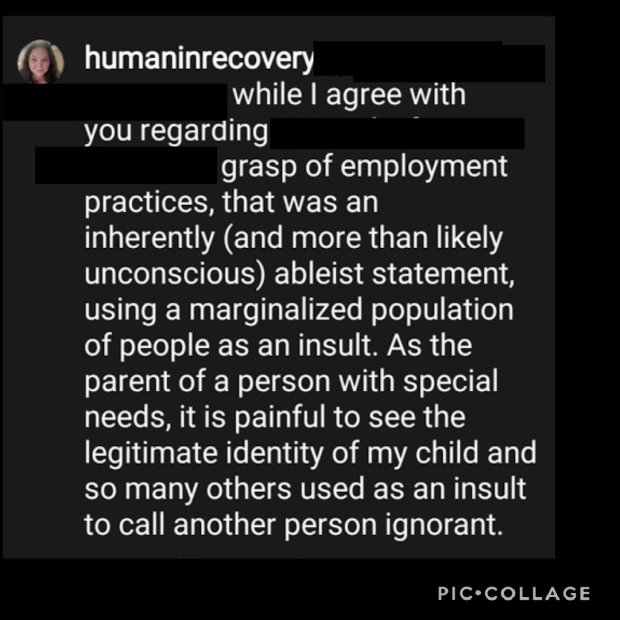 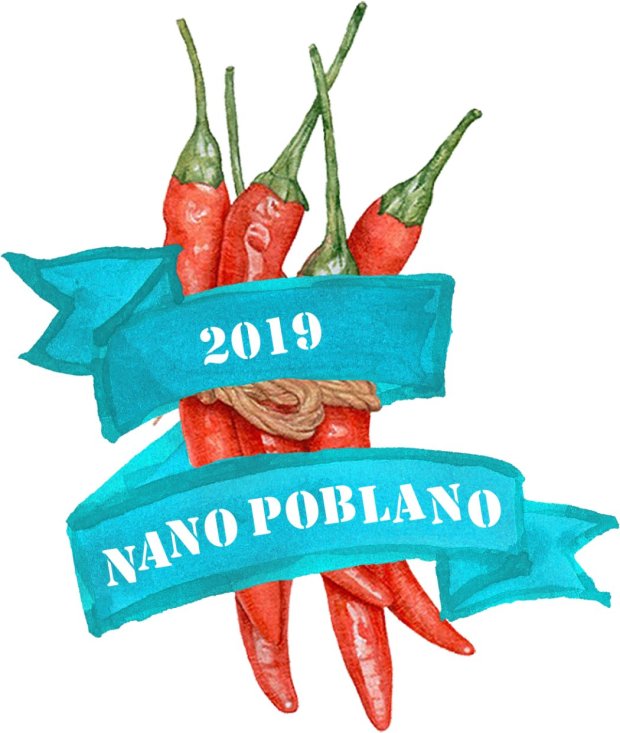 Let’s close out 2013 and bring in 2014 by having a Smorgasboard Party for Peace!

The theme for the final Monthly Peace Challenge by Kozo at Everyday Gurus is: Party On, Garth! We were challenged to plan a party that would promote peace throughout the world. Who would we invite? What music would we play? Who would we want for entertainment?

I’m not a party person. The thought of parties kind of leaves me in a cold sweat of anxious panic. I don’t do well in crowds. I get overwhelmed by the contrasting and conflicting cacophony of sound, sight, and smell. I like low-key events where there is space to move, room to breathe, and an openess of thought and mind for people of differing backgrounds to come together and explore each other’s ideas and experiences. I enjoy exploring the environment of the host: seeing the pictures, art, furnishings, and memorabilia the host has around. I also enjoy seeing and learning about the mundanities of the host’s life and experiences.

I suspect that if more people took the time to get to know these things about others in the world, instead of pushing personal agendas of accomplishment and aspiration, we might co-exist a bit more peacefully.

I once heard of a kind of travelling party where various people within a community hosted an open-house style of party on the same night or succeeding nights. The premise was that people attending could spend time visiting each location, getting a bit more familiar with the hosts and those in attendance at the same time. It kind of reminds me of attending a school’s open house where the students do special projects and put together special portfolios in each of their classes. Then, their families visit each classroom and view, not only their student’s contributions, but get to see the contributions of their classmates, become familiar with the teacher and the subject at the same time.

I recently remembered something which happened in early elementary school. I’m pretty sure it was a social studies unit. We were studying our family tree and learning about the countries and cultures in our family origins. At the end of the unit, we had a potluck smorgasboard with each student bringing a dish which came from a country our ancestors had originated from.

This past Summer, I joined in with others from my church community, in partnership with another church community to bless and serve the local public high school and the community of students and families which are connected to it. Some of us provided supervision and activities for the children, some of us prepared food, some obtained donations, while many others took on the various down and dirty tasks of garbage pick up, painting, weeding, cleaning, and making repairs around the school and its grounds.

Yesterday, I saw a posting about what one person did, in conjunction with 20th Century Fox, to provide relief efforts to the Phillipines after it was hit by a typhoon, instead of a movie trailer.

So, here’s my concept for a party to promote peace:

Have a person, family, or organization host an open-house party where they share the artifacts and memorabilia of what it means to be from their culture/country. They could play a mix of the cultural variants and styles of music which represent the fullness of their experience. They would serve a tapas-style variety of foods which express the full-spectrum of gastronomic experience, including historic and cultural stories which may underly the development and creation of the music and food. The decor would reflect the culturally significant art – folk, functional, and fine. Each one would also show, through all of these things and whatever else they could think of, historical and current areas where their culture was not at peace and where peace has had an impact. Finally, a service opportunity for the attendees to participate in peace efforts would be provided.

If I were to do this in my community, I might host it at The Portland Art Museum. In each different room or section, I would invite leaders, musicians, artisans, and residents of the different segments of Portland to create a representation of their subculture in each room: LGBTQ, Street Youth, Homeless families and individuals, representatives from the various ethnic and cultural communities, immigrant and non-immigrant.

I would like to see someone else host and ecumenical open house party hosting the various faiths and spiritual paths. The various denominations and sects of Christianity, Islam, and Jundaism would be represented, as well as other world faiths, such as Buddhism and Hinduism. Practitioners of alternative spirtual paths commonly identified, accurately or not, as Pagan, New-Age, Wiccan would also be represented.

An ideological open house would be interesting. Representatives from the different schools of thought and philosophies where readings from different teachers and philosophers would be recited and discussed, would be enlightening.

The only way we stop being enemies to ourselves and each other is to explore and understand the histories, roots, origins, beliefs, and passions which make each individual and collective what it is and learn to embrace the differences as necessary to the functionality of us all. Celebrating each individuating experience of the collective is what will create unity and enable peace.